“I saw him and it was another emotionally fuck-upping experience”. Beau Rice is barely 15 minutes into what would be an hour-long video interview and he’s already expressed two things: his fluid approach to the English language and his soul, “he’s still with the boyfriend that he finds in the book”. Perhaps ‘soul’ is too strong a word, but as the 25-year-old writer sits across from his webcam in the LA warehouse he calls home, there’s little Rice has to hide when it comes to his private life. The first time author has transcribed 18-months of intimate text messages, printed them in a book titled TEX and published them via California’s Penny-Ante Editions for all to read, and it is candid. Sometimes painfully so.

The book centres on Beau Rice’s relationship with ‘Matt G’, the not-entirely-requiting object of his affection living in Austin, Texas, and the co-author of the conversational thread on which TEX is formed. It’s a dialogue between the self-described “deeply literary” writer (“I hope that doesn’t sound pompous”) and a therapist-in-training that Rice had really only ever seen a handful of times. It’s a relationship built almost entirely through telecommunications, soaked in the selfies, Emoji subtext and unpunctuated web speak familiar to any 80s-to-90s ‘net-baby, and it teeters between emotional over-shares and what Rice calls “low-grade psychoanalysis”. “I think that I learned different descriptions of myself in this conversation, and that Matt did too,” he says about a dialogue that was less remedy and more research into the realms of psychoemotion, “It’s not like we’re really cured of anything but I think that there is some sort of psychoanalysis going on. Even if it was like rogue or a sham.” 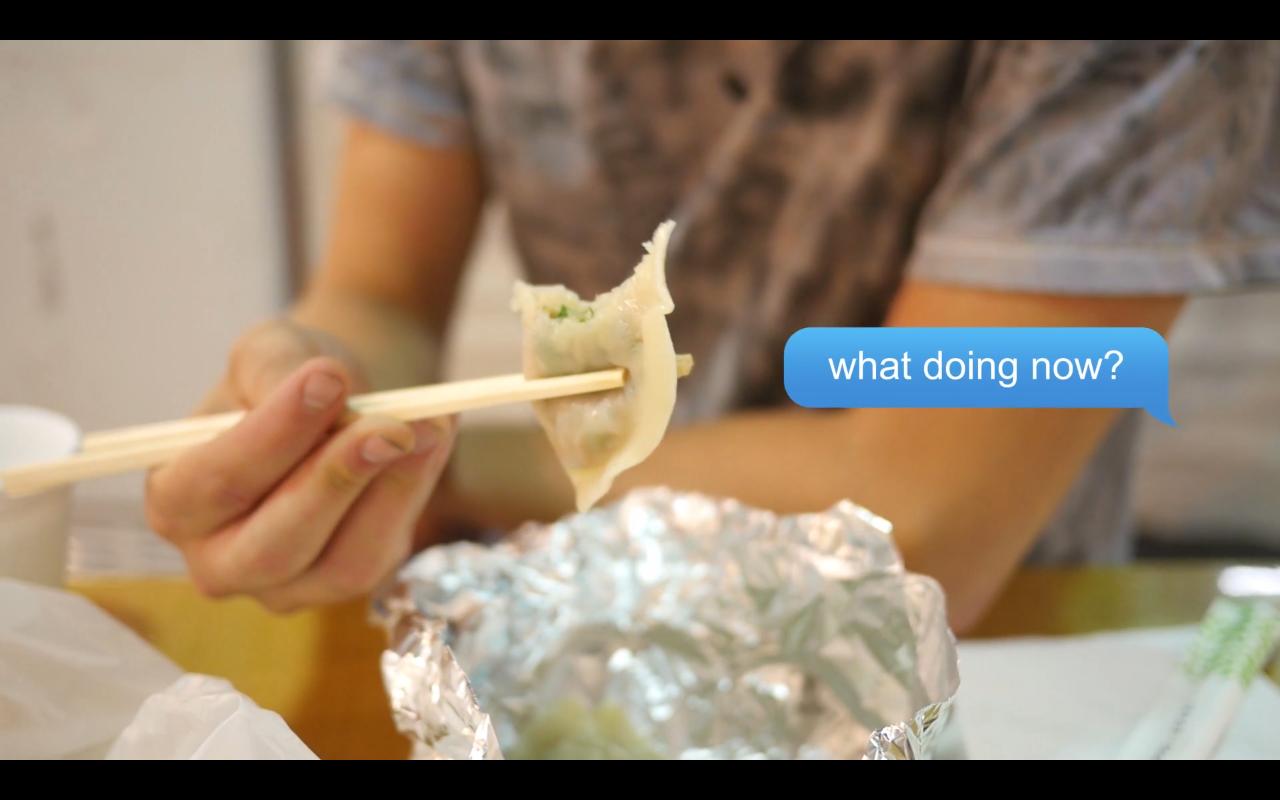 Legitimacy, though, is something that Rice, and Matt, and TEX, and all the other aliased conversations, poems, and Gmail subject heading threads that scatter the book challenge on every level. Here is a story that starts with an offline meeting of two people at a festival in Austin that its reader never sees. All they have is the fragments of texts and Gchats shared between the two confidantes, interjected by emails with friends, lovers and kinky bootycalls. At some point, Rice and ‘Matt G’ agree to make it into a book: “I scrolled to the top of this conversation, I was reading it and I was laughing a lot, so I decided to try transcribing it,” he says about the genesis of what would become not only a portrait of a modern relationship, but a fairly accurate depiction of the intermingling art and pop cultural landscape of 2014 – with its references to Lena Dunham, Ryan Trecartin, Scissor Sisters, normcore. It’s also an insight into the process of writing a novel that isn’t entirely a novel, through the organic development of a bond that isn’t entirely organic.

“At that point, we had already done a sort of, like, preordained chat, that wasn’t necessarily for art but there was something,” says Rice about the point at which TEX turned from an innocent private conversation between two people to a soon-to-be-public artwork being partly mediated by a Penny-Ante editor. “The first time we have a ‘chat’ in the book, it sort of sets the context of our relationship and explains the kind of sex that we had. Then I did all this really menial work of transcribing the text messages and realised that I had something that could become a strange and interesting sort fo queer non-fiction novel.” 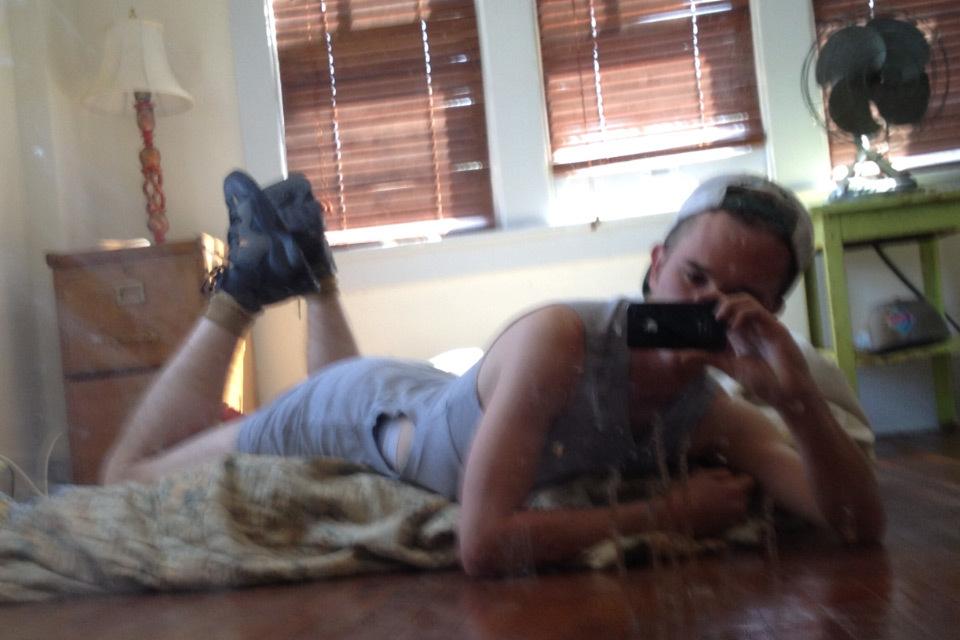 One of those new languages forms TEX. It’s one that is not only unique to a rich, queer-cultural history teeming with sexual allusions to “bears”, “bottoms” and “industry executive gays” but is also distinguishes itself as a literary form born from the communicative tools made all the more possible and prevalent with the rise of networked connectivity: “The first time I learned to recognise my desires was on the internet,” Rice says about the source of this new vernacular that he thinks presents a serious threat to mainstream, heteronormative ideas of love and relationships. “There’s this definition of perversity that is knowing too specifically what you want, and I think the internet is making perverts of everyone”.

Me : This is relevant cos of this Not a Journal – which is intimate too – not in the way as described above, but still.

I like (quoted from above article): “I think that I learned different descriptions of myself” and ‘Legitimacy, though, is something that … [is] challenge[d] on every level’.